How to make Xenon Headlights In Photoshop

Can’t afford to get that HID conversion kit for your car? Not to worry, this tutorial will show you how to make the dull yellow lens flare effect provided by the Photoshop filter into a bright blue xenon lens flare.

Start off by opening up the up the image of the car you would like to use. We will be using this image of the 2008 Honda Accord. As we always state, it is bad practice to work on the original, so use the marquee to select the whole image, copy it, and paste it into a new canvas. 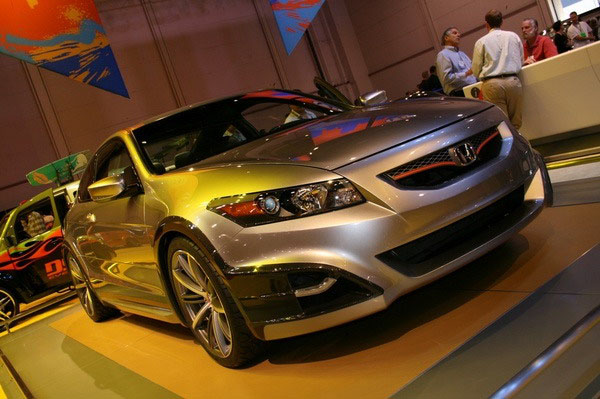 Start off by first creating a new layer above the car’s layer, and use the Paint bucket tool to fill it in all black. Next, click the eye icon next to that layer in order to hide it as shown below: 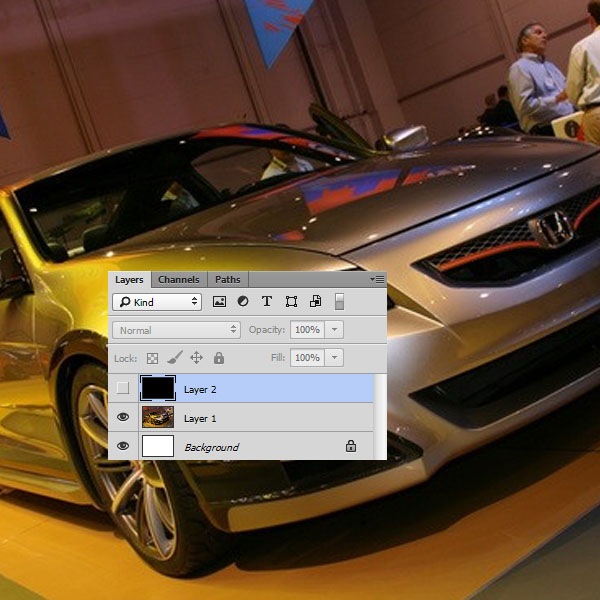 Now, select the car’s layer and go to Filter > Render > Lens flare and use the settings below. Try to place the lens flare over the headlight as precisely as possible. 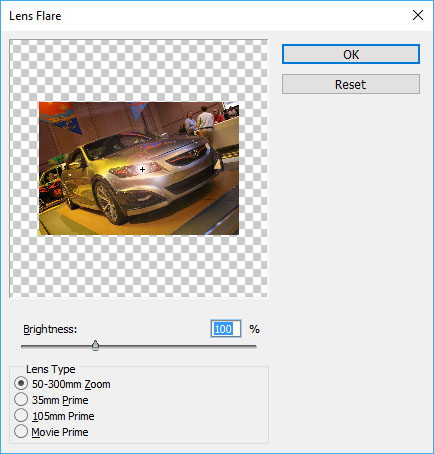 Now hit Ctrl + Z to undo the lens flare. Why you ask? Because the lens flare is currently on the car’s layer but we want it to be on a separate layer (so we change the color of the flare). The only reason why we did the above step is so that we were able to see where we were placing the lens flare so that we could get it as near as possible to the headlight. So now click on the eye icon next to the black layer to make it visible once again. Now simply go to Filter menu and directly choose “Lens Flare” which should be at the top of the menu since Photoshop remembers the settings of the last filter you used. You should now have a lens flare on the black layer as shown:

Now set the blend mode of the black layer to “Screen” (in the layers window as shown below) and you should get the following effect: 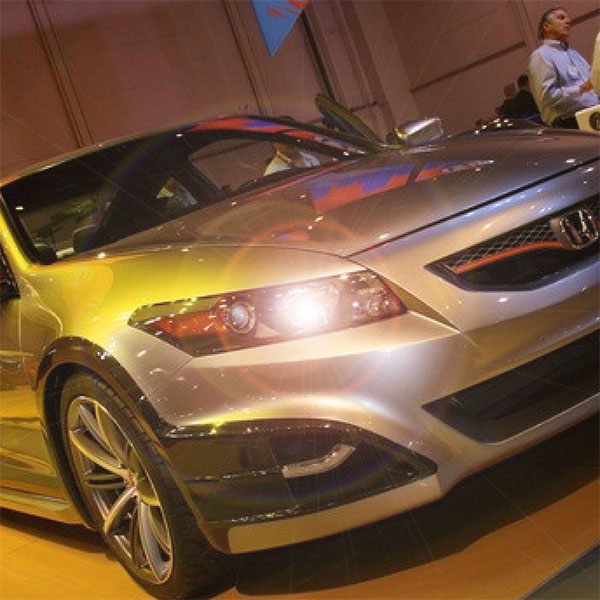 Neat eh? Now all that is left is to change the color of this dull yellow to a nice vibrant xenon blue. With the lens flare’s layer selected, go to Image > Adjust > Hue/Saturation and use the following settings: 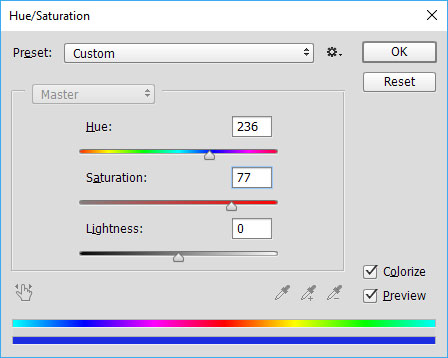 And that’s it! Follow the same procedure for the headlights on the other side and you are done! Our result is shown below 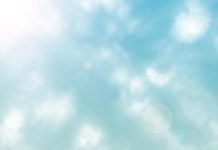 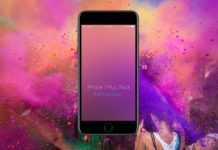 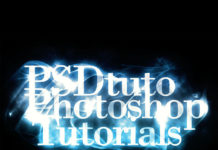 Adding a realistic tattoo with Photoshop in few steps